As most of you have probably heard Nintendo’s newest console the Nintendo Switch launched last week. With a limited supply and pre-orders that only lasted a few days many worried about how the consoles sales would go. This of course was only heightened by the launch titles being only 5 games 2 of which that where available on the Wii U consoles as well.

To everyone’s surprise however interest in the Nintendo Switch kept growing and it has sold wonderfully during launch. The console is currently sold out everywhere in the United States other than a few select bundles on Gamestop.com. The flagship game Zelda: Breath of The Wild also has turned out to be one of the highest scored games in video game history.

The consoles sales goals where also staggering as stated by Nintendo and Zelda broke the record for most copies sold of a stand alone launch game. On top of that Nintendo is gearing up to launch the Splatoon 2 test fire this month which will create a very interesting online community. 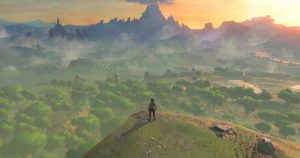 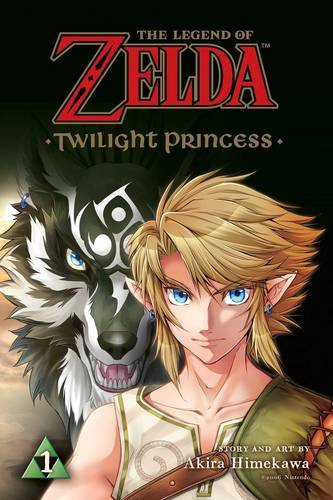