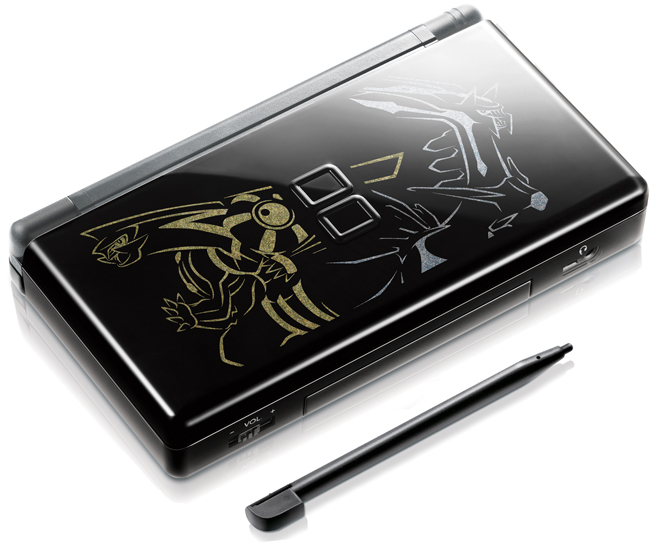 If you’ve recently been out trying gather up some gifts for family and friends you may have noticed that some consoles have been harder to find this year. Among these are the Nes Classic, which has been one of the hottest selling items of this year. Another the 2Ds which is a great option to the 3DS for younger children. Now, however, the 3DS, as well as the Wii U, have started to disappear from retailers across the nation.

The 3DS became a hot item due to the release of the new Pokemon games, and the console obtaining several Wii U ports of popular games such as Hyrule Warriors. Generally, stores don’t move many so the demand became quite a shock after Sun and Moon’s launch. Now with less than a week to go before one of the biggest holidays of the year it’s almost impossible to get one in stores.

If you’re like most of us and just really want to get the shopping over with there is still a few options to go with.  The 2Ds is available used on Amazon for a little over $100. While older model 3DS’s are still available for around 139 used. While this might not be completely ideal used products are generally sold in good condition and overall it’s pretty hard to mess up a DS without a substantial amount of abuse.

What hot holiday items are you still searching for?